Astronomie et Astronautique (all the space you need !)

Astronomie et Astronautique (all the space you need !) 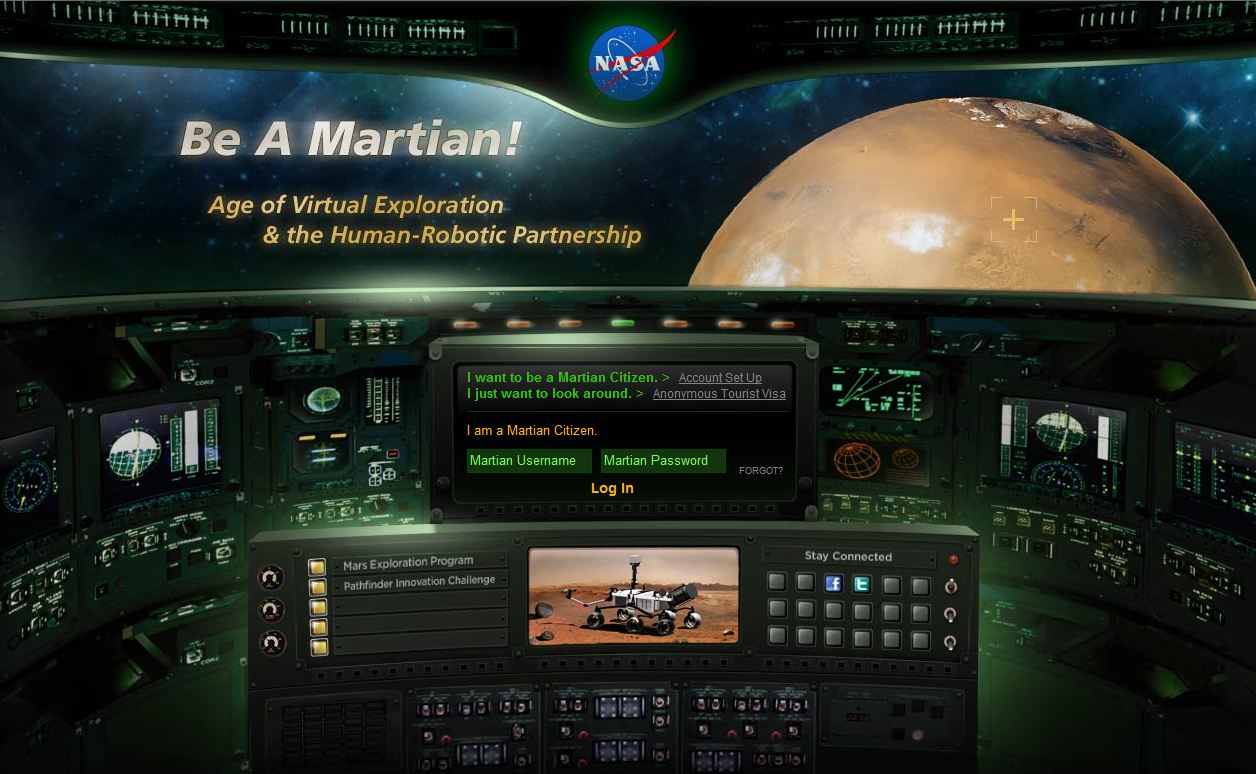 Send your name to mars !

So what happens now? The site is still here, as you can see, and every classification you make will still improve our results, and will be saved in our database. To encourage you to keep clicking, we’re still giving away individual prizes to one person at random for each collection of 250,000 classifications. To take part, all you have to do is what you do best – classify galaxies – and it will help if you make sure your Zooniverse email address is up to date so we can contact you if you’re a winner.

Phobos-Grunt is an unmanned lander that will study Phobos and then return a soil sample to Earth. It will also study Mars from orbit, including its atmosphere and dust storms, plasma and radiation. It is currently scheduled to be launched in 2011[1] on a Zenit rocket launcher with a Fregat upper stage. The return vehicle will be back on Earth in 2012.[2]

The mission was originally scheduled for launch in October, 2009. During the year, officials admitted that the schedule was very tight, but still hoped until the last moment that a launch could be made.[3] On 21 September, it was officially announced that the mission would be delayed to the next launch window in 2011.

Collect soil samples from Phobos and return them to Earth for scientific research on Phobos, Mars, and Martian space.
In situ and remote studies of Phobos (to include analysis of soil samples)
Monitoring the atmospheric behavior of Mars, including the dynamics of dust storms
Studies of the vicinity of Mars, to include its radiation environment and plasma and dust[2]
Study of the origin of the Martian satellites and their relation to Mars
Study of the role played by asteroid impacts in the formation of terrestrial planets
Search for possible past or present life[7]
Sending select extremophile microorganisms on a three-year interplanetary round-trip in a small sealed capsule (LIFE experiment).[8]

The journey to Mars will take about ten months. The spacecraft will then spend several months studying the planet and its moons from orbit, before landing on Phobos.

Immediately after the touchdown, the lander will load a soil sample into a return rocket. In case of a breakdown of communications with mission control, it can enter an emergency mode to collect samples and still send them home in the return rocket. Normal collection could last from two days to a week. The robotic arm can collect rocks up to about half an inch in diameter. It ends in a pipe-shaped tool that splits to form a claw. This encloses a piston that will push the soil sample into an artillery-shell-shaped container. A light-sensitive photo-diode in the claw will help scientists confirm that the device did scoop material. They hope also to see images of trenches the claw leaves on the surface. The manipulator should perform 15 to 20 scoops yielding a total of 3 to 5.5 ounces (85 to 160 g) of soil.[9][10]

The return rocket will sit atop the spacecraft, and will need to rise at 35 km/h (22 mph) to escape Phobos' gravity. To protect experiments remaining on the lander, springs will vault the rocket to a safe height, at which its engines will fire and begin maneuvers for the eventual trip to Earth.[9]

The lander's experiments will continue in-situ on Phobos' surface for a year. To conserve power, mission control will turn these on and off in a precise sequence. The robotic arm will place more samples in a chamber that will heat it and analyze its spectrum. This analysis might determine the presence of easily vaporized substances, such as water.[9]